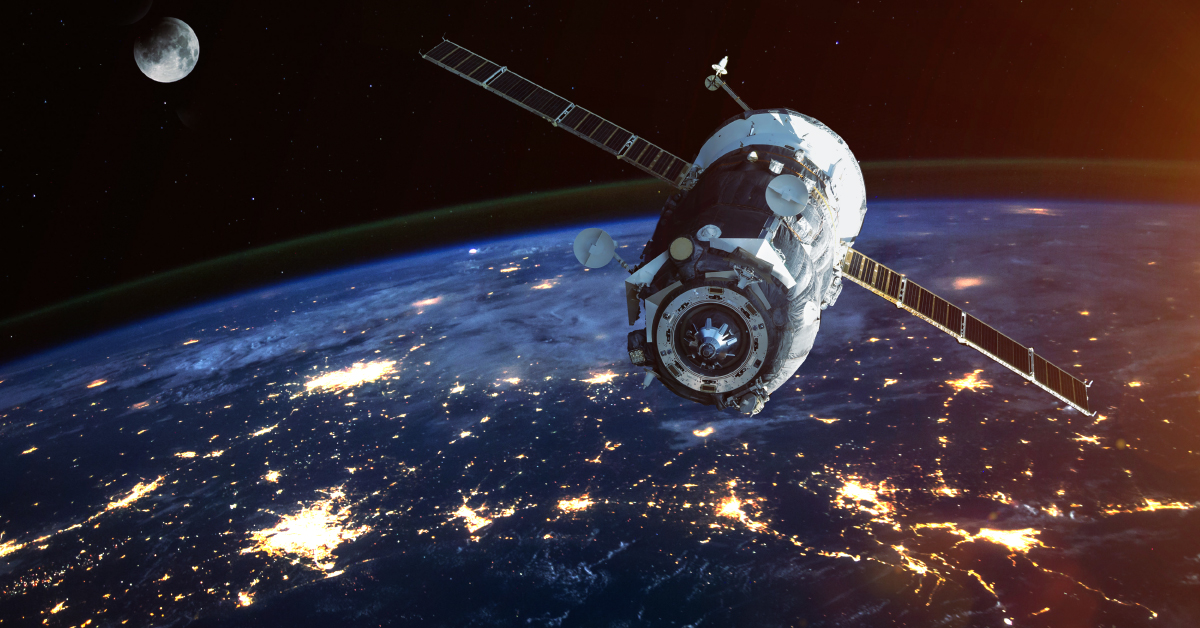 1. Since its inception, geographic information systems (GIS) has been a tool that helps communities gain insight through spatial data and analysis. The first documented use of GIS—more aptly described as spatial analysis—was by Charles Picquet in 1832. Picquet used data to visually track and analyze the cholera outbreak in Paris. This was done by creating a rudimentary version of a heat map that spanned the 48 districts of Paris.

2. Not long after, physician John Snow employed Picquet’s method to track Cholera cases in London, and he took the spatial analysis a step further by developing a hypothesis about the disease. Snow’s spatial data showed that the highest amount of cholera cases were centered around water pumps and water lines, leading him to deduce that the disease was being spread through water sources.

3. Before the advent of computers and modern GIS, rudimentary mapping and the use of sieve paper and photozincography (see-through paper) was employed to create map overlays and layers.

4. The first aerial images were captured using hot air balloons, kites, and even pigeons. In 1909 the first aerial photographs from an airplane were taken by Wilbur Wright.

5. GIS and aerial imagery—namely satellite imagery—have been inextricably interconnected; it is therefore no surprise that both went through major developments at the same time. Aerial imagery had always been an interest amongst scholars and the military since the early 1900s, but it wasn’t until August 14, 1959 that the U.S. would take the first satellite image.

6. In 1963 Roger Tomlinson conceptualized and developed the first computerized GIS in the world. The Canadian Geographic Information System (CGIS), as he called it, was used to perform a spatial inventory of Canada’s vast landscapes. Around the same time, the Harvard Laboratory for Computer Graphics and Spatial Analysis was making strides in digitizing GIS by creating the first vector GIS called ODYSSEY GIS, which paved the way for future software development.

7. In 1969, Jack Dangermond—a member of the Harvard Lab—and his wife Laura founded Esri (Environmental Systems Research Institute, Inc.). Today Esri is one of the biggest suppliers of GIS software and one of the leading figures in modern GIS.

9. GIS and satellites are not only used to observe earth, they are also being used to analyze the surface of other planets. In fact, GIS was instrumental in mapping out the surface of mars and paved the way for rovers to eventually land on its surface.

10. Cityworks got its start in 1986 and has established itself as a prolific GIS-centric solution for public asset management and fully leverages the power of Esri’s ArcGIS.