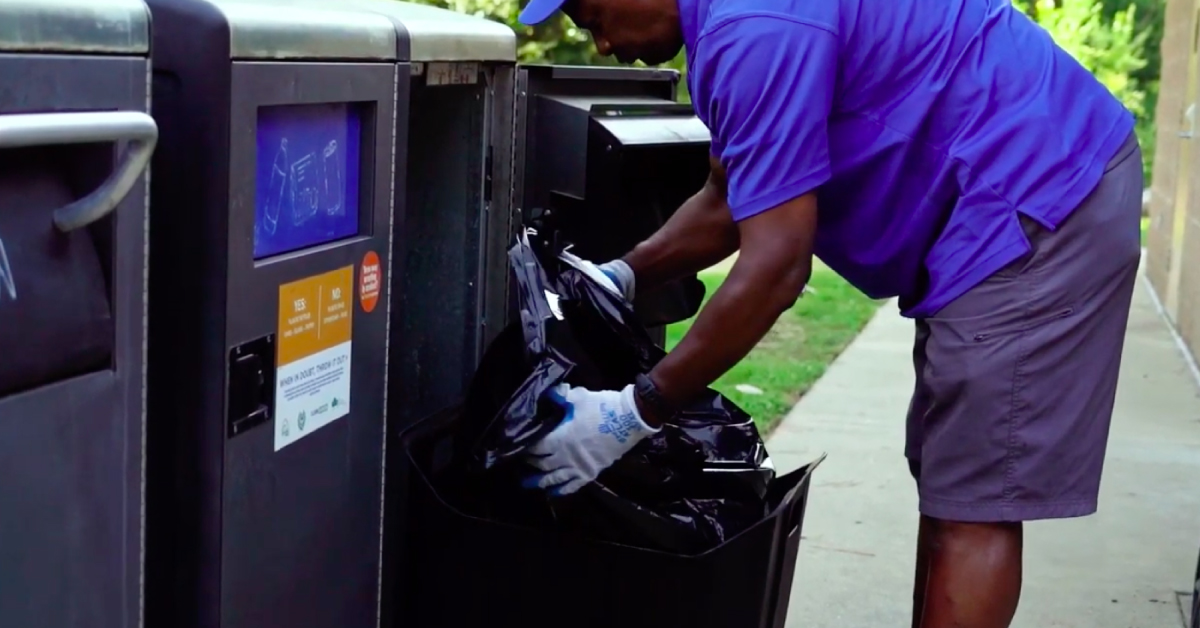 Are you utilizing the smartest waste disposal strategies for your household or business? The disposal of everyday wastes can prove to be more complicated than expected,  but with improving technologies, it’s no longer as difficult. Here are six facts that give a better understanding of the challenges and successes in this field.

1. As of 2021, the world generated over 2.01 billion tons of municipal solid waste annually. At least 33% of that waste was not managed in an environmentally safe manner.

2. It is estimated that up to 8 million metric tons of plastic reach the planet’s oceans each year. That equates to five grocery bags filled with plastic for every foot of shoreline on earth.

4. The average US citizen generates around 4.4 pounds of trash each day. That is almost twice as much as the global average, which is around 2.6 pounds each day. This equates to 4% of the world’s population generating 12% of the total trash production.

6. With over 10,000 acres of green space and 200 parks to take care of, the City of Raleigh partnered with Cityworks to help manage their community’s waste by developing Bigbelly Smart Waste receptacles and recycling bins to communicate real-time capacity status to crews when bins need to be emptied.