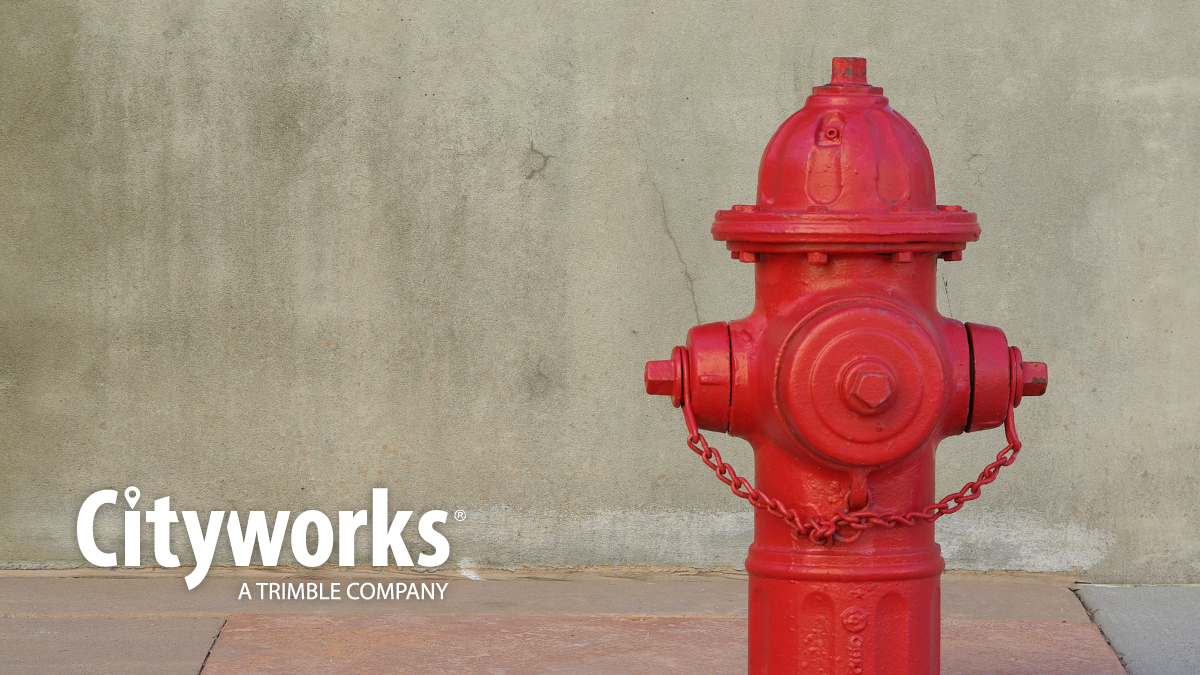 Fire Hydrants are perhaps the most popular piece of public infrastructure among dogs, but they often go unnoticed by us humans. Sure, we see them everyday, but do we really understand how much of an impact they have on our safety and well-being? Here are six fun facts that will help you gain a better understanding and appreciation for these colorful sidewalk staples.

1. It is estimated that there are over 10 million hydrants in the U.S., with new ones being added everyday as municipalities expand. 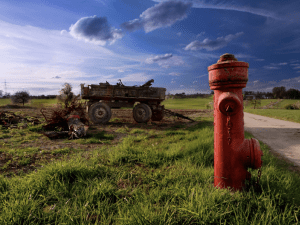 2. Before the onset of modern water systems and hydrants, it was common practice to employ bucket brigades to put out fires. Bucket brigades were created by forming a human chain and passing buckets of water from person to person, until the water reached the fire.

3. Water utilities began installing wooden piping in the late 1700s. When there was a fire, firefighters would dig down to the wooden pipes, then drill a hole to draw up water. After they were done, they would plug up the hole, hence why another name for a fire hydrant is a “fireplug.” 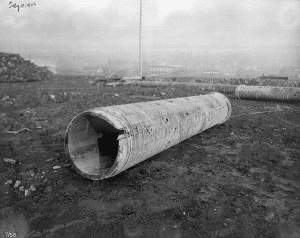 4. The invention of the fire hydrant is unofficially credited to Frederick Graff, chief engineer of Philadelphia Water Works, in 1801. Ironically, the official fire hydrant patent is rumored to have been destroyed in a fire.

5. In many countries, hydrants are located below ground with covers that label and conceal them. In the event of a fire, the cover is removed and a riser is employed to access the hydrant and connect the hoses.

►You’ll also like: It Takes a Village: Using an Enterprise-Wide Approach in AMS Implementation