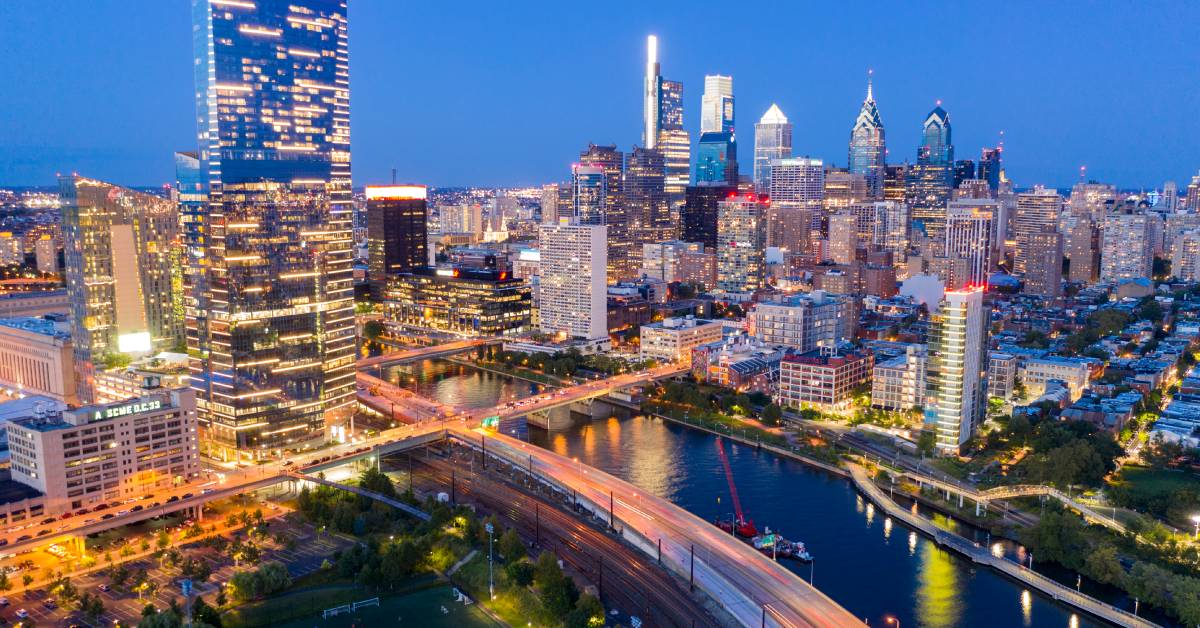 Happy National Public Works Week! In honor of the workers who provide essential services in our communities, here are seven fascinating facts about public works.

1. The first electric street lamps were used in Paris in 1878.

Watch below to learn how Cityworks and ArcGIS help Halifax Regional Municipality maintains their street lights as part of a comprehensive asset management strategy.

2. The Environmental Protection Agency estimates that Americans produce 4.51 pounds of garbage per person per day.

Watch the video below to see how the City of Charlotte, North Carolina, uses Cityworks to manage their solid waste services.

Watch below to learn how the City of Westland, Michigan, uses Cityworks and SeeClickFix to maintain and repair their roads. And click here to see how Cityworks Pavement Management can help you stay ahead of the curve of pavement infrastructure maintenance.

5. There are more than 2.6 million miles of pipelines in the United States that carry oil, water, sewage, slurry, natural gas, and biofuels.

Watch below to discover how the City of Augusta, Georgia, speeds up their sewer line assessment process with the help of Cityworks and ArcGIS.

6. During the Great Depression, when the unemployment rate hit 25 percent, the government employed millions of Americans to complete public works projects such as building schools, airports, and roads. In fact, between 1933 and 1939, more than two-thirds of federal emergency expenditures went toward public works.

Watch the video below to learn how the City of West Jordan, Utah, transformed their public works department with Cityworks.

Request a demo today to learn how Cityworks can help your organization streamline workflows and manage assets.