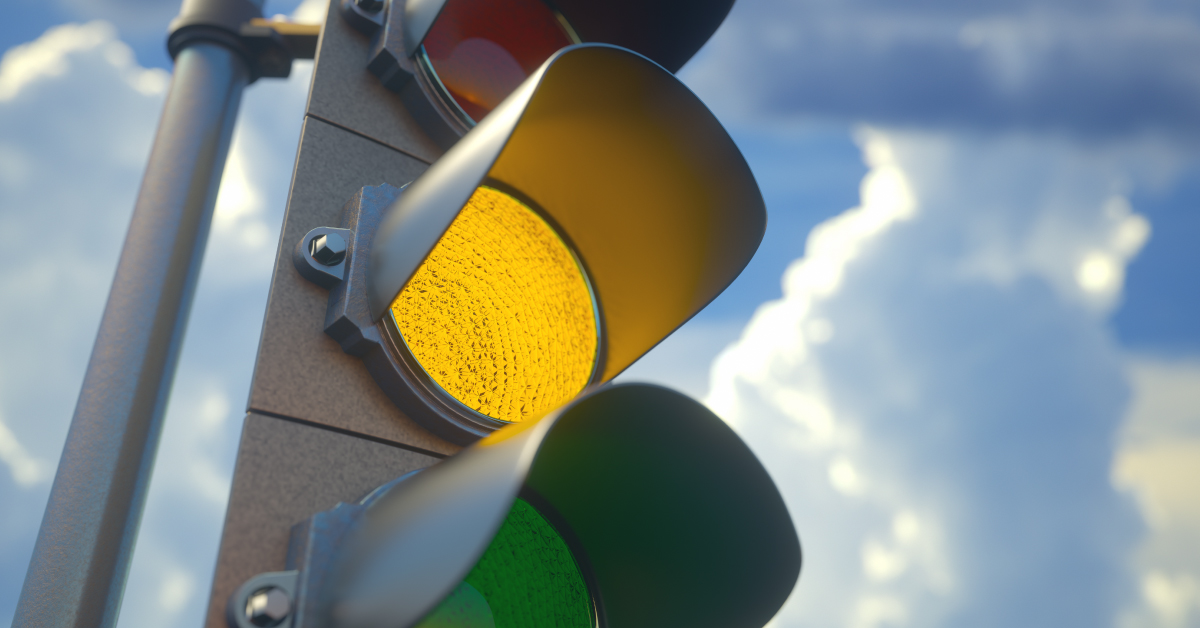 Most of us take for granted the ubiquitous traffic signals—with their red, green, and yellow (technically amber) lights—that keep our streets running smoothly. Let’s take a look at some fun facts about this amazing invention that will give you a whole new appreciation. Ready, set, go!

1. The world’s first traffic light was installed in London in 1868. The gas-lit, manually operated signal exploded less than a month later, injuring the police officer who was operating it.

2. In 1912, Lester Wire, a Salt Lake City police officer, developed an electronic “flashing birdhouse” traffic signal. He painted light bulbs red and green, mounted them on all sides of a wooden box, and connected the box to electric lines used for trolley cars. Wire continued to refine his invention, eventually developing a more durable, metal version.

3. According to AAA, the average American spends 58.6 hours each year waiting at red lights.

4. Until the 1920s, there were no yellow lights on traffic signals. In 1920, a Detroit police officer named William Potts added a yellow light to warn drivers that the light was about to change to red. The yellow light was patented in 1923 by Garrett Morgan, who eventually sold the patent to General Electric.

5. The world’s oldest operating traffic signal can be found in Ashville, Ohio. Installed in 1932, it has been in use for nearly 90 years and now directs foot traffic inside Ohio’s Small Town Museum.

6. Red light has a longer wavelength than other colors, so it can be seen from farther away. This helps drivers hit the brakes a little sooner.