If You Track It, You Can Fix It

Built exclusively on Esri’s innovative ArcGIS technology, the Cityworks web GIS-centric platform can help you streamline the care and maintenance of your public infrastructure assets.

Because assets occupy a location, maps have always been a valuable way to catalog infrastructure data. Using the ArcGIS geodatabase as the authoritative system of record, Cityworks lets you leverage the inherent power of GIS through spatial analysis of work activities, mobile field operations, and operational insights.

The Cityworks platform offers easy-to-use tools that support individuals at all levels of your organization—from management and staff to contractors and residents.

Once you begin collecting data on your assets, you can begin to understand the health of your infrastructure. Cityworks helps you identify and prioritize risk, prepare for emergency events, and gain new operational insights. 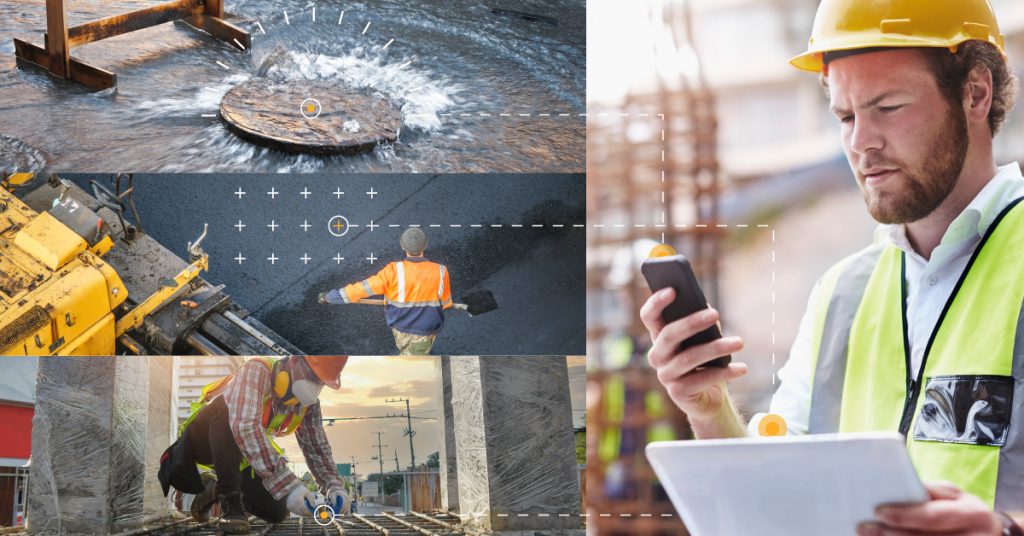 Trimble’s recently created Owner & Public Sector brings together Trimble Solutions from across the company into one group that puts public stakeholders and project owners first and brings their vision of connected infrastructure management together. Chris Bell, Vice President of Industry Strategy and Portfolio Marketing, and Shelly Nooner, Vice President of Cloud and Platform, Mergers …

END_OF_DOCUMENT_TOKEN_TO_BE_REPLACED 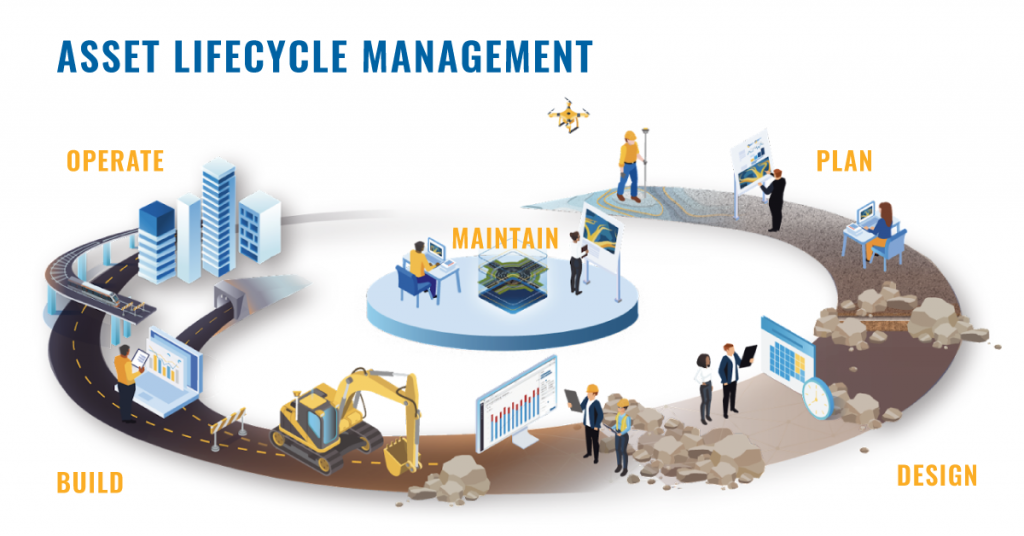 Currently, infrastructure owners are faced with the challenge of modernizing both their physical and digital assets. They are at a crossroads where they must work to meet the demands of their customers, while simultaneously balancing an aging workforce, labor shortages, and the necessity of up-skilling workers. In addition to that, the passing of the Bipartisan …

END_OF_DOCUMENT_TOKEN_TO_BE_REPLACED 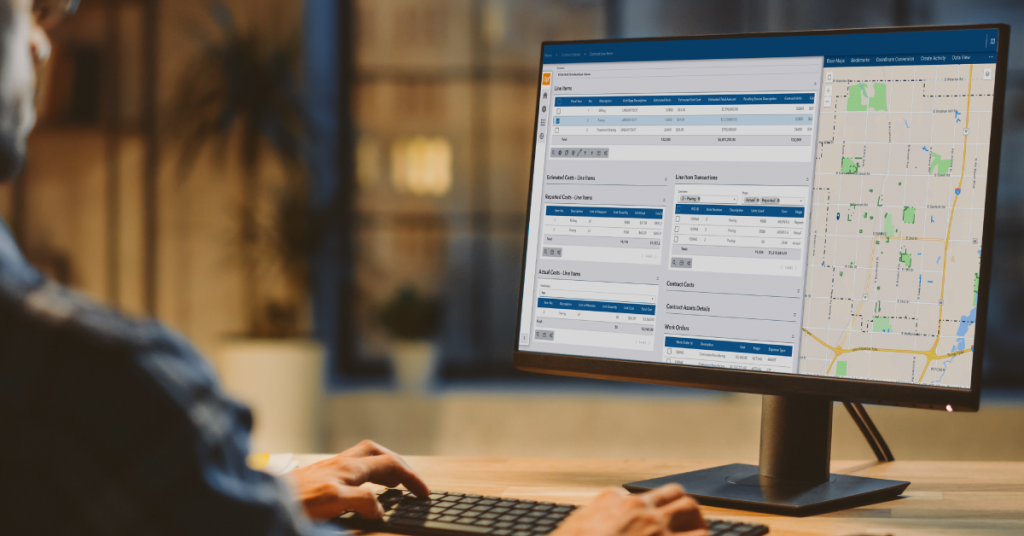 Expanding the Operational Umbrella Through OpX

Communities are often faced with large strategic and operational projects as well as emergency response activities. Cityworks OpX provides a streamlined experience that assists with the management of operational work activities, and associated data; as well as the execution and reporting of infrastructure projects and emergency activities. Local governments and utility organizations can optimize their …

END_OF_DOCUMENT_TOKEN_TO_BE_REPLACED

Three days later the street light still did not work. He called the City for an update and was told that a street maintenance crew could not find a malfunctioning street light. Patiently, he reiterated it was the street light located directly in front of his home and he again provided his address.

Several days later the street light was still out. He called a third time. Once again, he was told the street maintenance crew could not find a malfunctioning street light. Dismayed, my friend asked why is it so hard to find a street light located directly in front of his home? My friend discovered that the City tracked streets lights by identifying the nearest street intersection, the number of poles from a street intersection in a given direction, and the side of the street the pole is located on. My friend had to go outside and walked to the nearest intersection. He then determined the direction and walked back to his home counting poles so he could provide the City this information. “You won’t believe this,” he said laughing. It turned out the street maintenance crew had counted poles on the wrong side of the street.

The City where my friend lives does not use GIS as their authoritative asset data for street lights or other public assets. They use some “freebie” given to them by their financial system software. Instead, the crew was dispatched multiple times to a street intersection, and then told to count light poles in a certain direction on a certain side of the street—which turned out to be the wrong information. This approach for asset inventory of street lights is clearly a non-geodatabase, non-GIS-centric approach.

The City where my friend lives has a sizeable investment in GIS. He rightfully asks why his City has not empowered their street maintenance crews with the use of their GIS. I explained that his City probably views GIS as “just maps.” They do not see their GIS as what it is: the most up-to-date authoritative source for public asset data. With a minimalist “just maps” view, they undervalue their GIS by not recognizing it as their asset data repository that has the marvelous ability to render as maps, and other data types. A “just maps” view overlooks that GIS couples this valuable authoritative public asset data with powerful spatial analytical tools for management and decision support.

Cityworks enables cities, utilities, and other organizations to take a truly GIS-centric approach to public asset management. From a foundation of GIS as the authoritative asset data and system of record, GIS is far more than “just maps.” GIS becomes a core system for management and decision support. This GIS-centric approach dramatically boosts organizational efficiency, which translates into greater citizen satisfaction…or you can start counting street light poles.