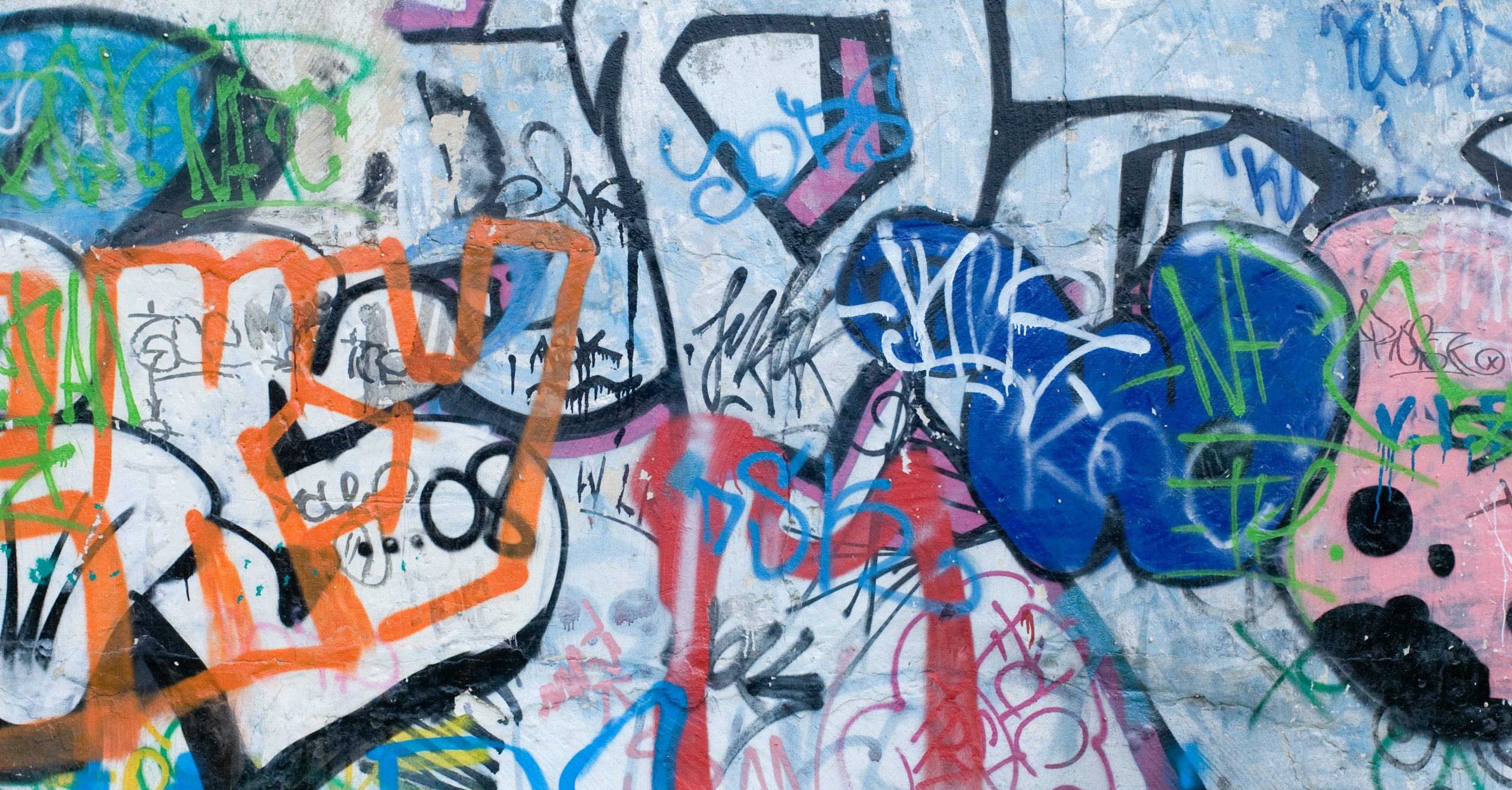 Graffiti isn’t just a nuisance that ruins the aesthetics of cities and neighborhoods. It’s also a sign of gang activity that threatens community safety. Here’s how the City of Escondido, California, is using technology to reclaim their city and create a safer, more resilient community.

On March 7, 2017, 55-year-old Catherine Kennedy was driving on Grand Avenue in the City of Escondido. The dental hygienist was on her way home from an evening service at the nearby Church of St. Timothy when she was caught in the crossfire of rival gang members. A stray bullet struck her in the head, causing her to lose control of her vehicle and crash into a parked car. Paramedics rushed to the scene, but Kennedy died at the hospital an hour later. During the police investigation that followed, officers discovered that the incident was sparked when a gang member sprayed a graffiti tag on an apartment building in a rival gang’s territory.

“No one can tell me that graffiti isn’t an absolutely critical issue for a community to address,” says Jeffrey Epp, Escondido’s city manager. “Whenever anyone takes graffiti casually, I remind them of Catherine Kennedy. It’s a serious issue that can be a matter of life and death.”

In fact, the city has made graffiti eradication a top priority, creating an award-winning program built upon technology and innovation. Before the program, it used to take days for city workers to remove a graffiti tag. But by combining the Cityworks mobile apps, Esri’s ArcGIS, and the city’s Report It! community engagement app, graffiti is now removed within 24 hours.

“We knew that we needed community engagement. We needed help,” says Rob Van De Hey, the city’s director of information systems and deputy city manager. “Through the Report It! app, residents can report the location of a graffiti tag, upload pictures of the issue, and provide a description of the issue. Then we can leverage the power of data and technology to create efficiencies.”

With that data, city employees are able to identify graffiti hotspots using heatmaps. “I have a dashboard that has heatmaps showing where graffiti activity is happening, and the ArcGIS layering allows us to have exact locations,” says Joe Goulart, the city’s director of public works. “Without technology, we’re working blind, but when we’re able to capture so much data, we are able to make better decisions and create huge efficiencies in the workflow process.”

One of those efficiencies is being 100 percent paperless. When an issue is reported with the Report It! app, a work order is automatically generated within Cityworks. Using Cityworks mobile apps, crew members receive work orders directly on their mobile phones, saving valuable time since they are no longer required to come into the office for assignments.

The City of Escondido understands that communication and information are essential for successful asset management, and Jake Nyberg, deputy director of public works, says that they now have the ability to quickly share the right information with the right person in real time.

“It gives us the flexibility to dispatch whoever is closest to the graffiti tag or the person who has the right color of paint to cover it or the right tools to do a larger job,” he explains. “The data also allows us to run reports to better plan for staffing needs and accurately budget for materials.”

According to Jerry Dunaway, senior maintenance technician, the city has experienced dramatic service level improvements using the digital solution. For example, in 2019 alone, the City of Escondido removed a total of 36,424 tags and completed 10,428 work orders—all with tags removed within hours of being reported.

“The numbers speak for themselves,” he says. “I think it’s astonishing. When we were using paper, a worker would average about ten work orders a day. Now, each guy is doing about twenty-five.”

Because crew members are able to work more than twice as efficiently, the city has also been able to save significantly on labor costs.

“Before, they couldn’t keep up with it all,” Van De Hey adds. “Now, they’re not only able to take care of everything, but we’re starting to assign more work to them because they have more time on their hands than the amount of graffiti that is out there.”

Without a doubt, the graffiti eradication program has been an overwhelming success. But the program is about much more than keeping neighborhoods looking nice, working more efficiently, and managing public assets effectively—it’s also about protecting the city’s 152,000 residents.

“Criminal street gangs use graffiti as their way of marking what they think is their territory or their neighborhood. It’s a warning to others to stay out of that area,” says Ed Varso, Escondido’s Chief of Police. “An uptick in graffiti is oftentimes a precursor to some sort of violent criminal act between gangs. So, if we allow that graffiti to remain, it compounds that problem. The faster that we can remove graffiti, the less likely it is to provoke some other criminal activity.”That’s why crucial data is shared with the gang unit of Escondido’s police department. When officers know where the graffiti hotspots are, they can patrol those areas and help preempt gang violence.

Uniting for a Common Goal

The City of Escondido takes its stewardship over infrastructure, services, and citizens very seriously. And through the graffiti eradication program, city workers continue to create a safer, more resilient, and more sustainable community for their residents.

“We have city staff from one end of the political spectrum to the other. They represent completely different demographics, races, and political beliefs, but they all are united for a common goal—eliminating graffiti,” says Epp.

“We mean business,” says Dunaway. “This is our city. When I first started this job, the graffiti was all big stuff. Now, you have to look hard for the little stuff— two-inch tags on utility boxes or on the back of a sign. That tells me that we’re winning.”