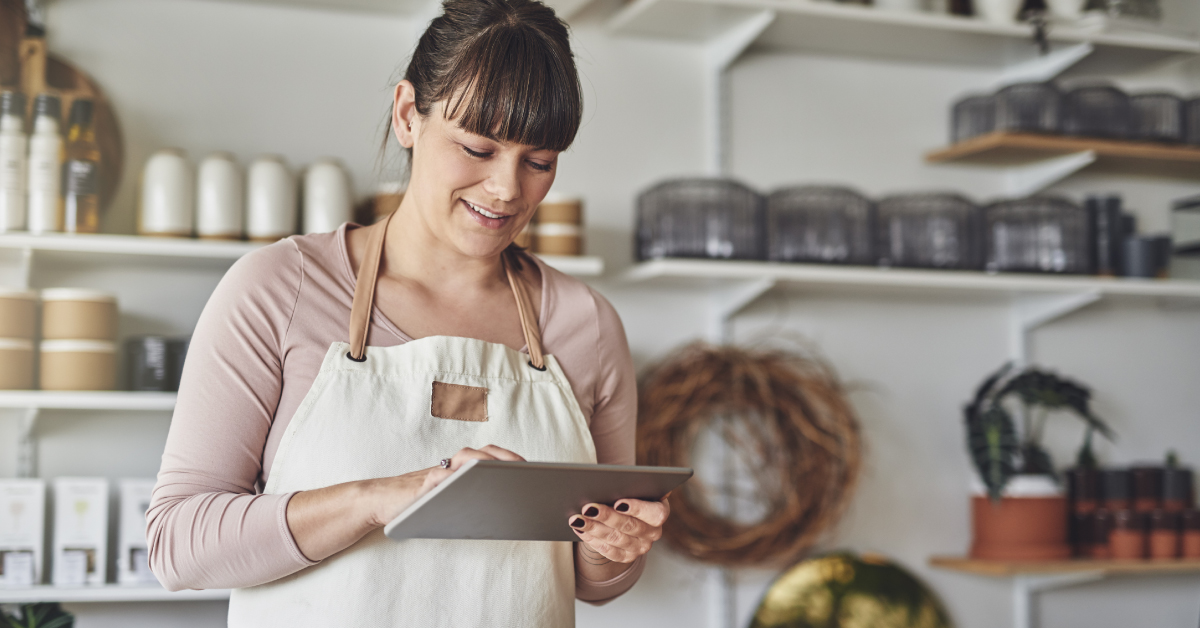 As an organization, the City of Greenwood, Indiana, continually strives to embrace technology and offer online capabilities to its staff and customers. These efforts align with the city’s overarching vision of progress and community improvement—an endeavor further instilled by Mayor Mark Myers.

At the state level, Indiana Secretary of State Connie Lawson had the vision for a unified state and municipal business compliance solution. The foresight of both government leaders and the hard work and dedication of their championing teams culminated in a one-of-a-kind integration between Greenwood’s permitting software, Cityworks PLL, and the state’s business management system, INBiz.

Since Mayor Myers took office in 2012, he has made a push to bring more city business tasks and processes online. In 2017, the city began using Cityworks PLL—permits, licensing, and land—in its building department. By the end of that year, every city building permit was being managed through Cityworks.

“Greenwood was looking for a way to streamline our commercial permitting process and at the same time improve the customer experience,” explained Tom Maggard, GIS technician at the City of Greenwood. “Basically, we wanted to make it easier for citizens to do business in our community.”

During this same time, the Indiana Secretary of State’s office was recognizing the need for a combined state and municipal business management solution. The state’s homegrown program, INBiz, provides an online portal for business owners to register and manage business requirements, ensuring compliance with state laws and regulations.

A mutual business partner of Greenwood and the state department recognized the entity’s shared goals in striving for improved user experience. Through this contact, Maggard was introduced to colleagues at the Secretary of State’s office, and discussions began.

All parties were optimistic that the integration was not only attainable but would also be the solution that both organizations were looking for.

“Cityworks’ flexibility and built-in API capabilities allow for a nice, easy flow of the data that may not always be inherent with other similar software solutions,” said Maggard, who spearheaded the project. “In turn, INBiz is also very flexible as it was basically built from the ground up.”

In addition to aligned organizational goals, the Secretary of State’s office felt that Greenwood was an ideal city to work with on many levels.

“This was something Secretary Lawson felt very strongly about doing, and it was an easy decision to partner with Greenwood,” said Mayes. “Mayor Myers is highly respected in the state, and his priorities clearly aligned with what we had in mind for the project.”

In May 2018, the two organizations created a detailed integration plan. Early on, they determined that further assistance was needed to carry out the technicalities of the integration. Greenwood reached out to Woolpert, Inc., a Cityworks business partner, to focus on the back end of Cityworks while the state teamed up with PPC International to support INBiz.

The integration team met on a regular basis and, after a few months, the scope of the project was in place. Although it was possible to bring all permits on at once, the team decided to start with three permits: commercial site plan, new commercial building, and commercial addition.

In February 2019, the team began developing software environments, configuring APIs, customizing the PLL portal and message alerts, and more. After testing and deployment, the team achieved its targeted go-live date of August 2019. Ultimately, the information and processes of both systems were merged to function as one.

Customers can now initiate a Greenwood business permit application in INBiz, allowing them to leverage INBiz user information in a streamlined environment. Greenwood still houses all of the business permit data, but INBiz provides a familiar online interface for customers made possible through Cityworks APIs.

Additionally, the solution shows users exactly where they are in the process of compliance.

“Instead of asking why certain inspections haven’t been done, for example, customers can use the system to see where they are in the process. Now, they have increased understanding and can ask more pointed, productive questions,” said Maggard.

In his recent 2020 State of the City address, Mayor Myers spoke about pride and progress, and he said of the integration, “In 2019, Greenwood became the first municipality in Indiana to partner with the Secretary of State’s office to integrate local permitting into INBiz—a solution to streamline our permitting processes with the state’s online portal that serves as a one-stop resource for individuals starting, managing, and growing their businesses. We plan to continue adding online permits throughout 2020.”

On the state end, the results speak for themselves.

“Our goal from the beginning was strictly to streamline processes and improve the user experience, and that has certainly happened,” Mayes said.

The Secretary of State’s office has experienced increased interest in the solution from other municipalities throughout the state. “The benefits and flexibility of Cityworks is apparent, and the cities are starting to see what’s really possible.”

The project also facilitated the breakdown of barriers between city and state government. Business owners and citizens can see that both levels of government are working together to benefit the same people.

“It’s easy to forget that the state government is only as strong as cities are,” said Mayes. “If we can help make it easier for business owners to do business in our cities, that makes our cities stronger, our state stronger—it all connects.” 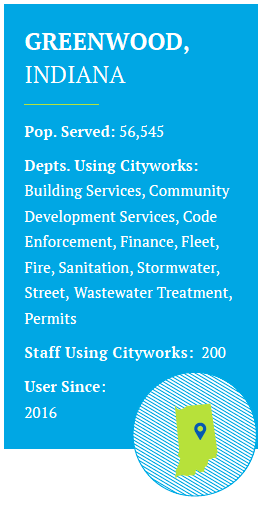 To learn what Cityworks PLL can do for your organization, schedule a demo today!