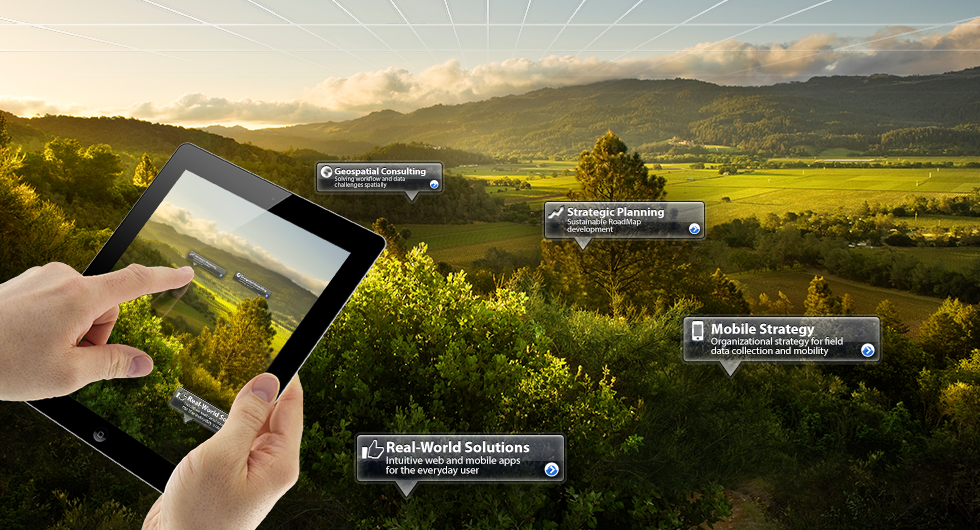 Timmons Group was selected by the City of Fayetteville, NC to provide consulting services for the implementation of Azteca Cityworks® Server AMS and PLL (Azteca Systems Inc.).

The City of Fayetteville is home to approximately 200,000 residents and has been awarded the title of the All-American City on three separate occasions.  Called one of America’s most patriotic communities, the City neighbors Fort Bragg, and has been named America’s most pro-military town by Time magazine.

This project will provide the City with a fully-integrated Enterprise Asset Management System, as well as Cityworks PLL (Permits, Licensing, and Land). Timmons Group will perform a phased approach to project planning, implementation and system adoption, which will allow the City to be both flexible and responsive throughout the projects, and will also enable project team members and management to better manage the risk associated with such a complex endeavor.

The Solution will leverage the City’s existing Esri ArcGIS database as a foundation for Azteca’s newest release of Cityworks AMS and Server PLL.  Timmons Group staff, consisting of professionally trained Esri and Cityworks Certified professionals, will provide training and support for the City to ensure continued success.

“By working with the Timmons Group, the City anticipates improved customer service and increased transparency and accountability,” City Manager Ted Voorhees said. “The assistance from Timmons Group will also allow the permitting and inspections divisions of the City to be more responsive to the development of the community and the 433-1FAY Call Center will be able to receive the tools that they need to improve services.”